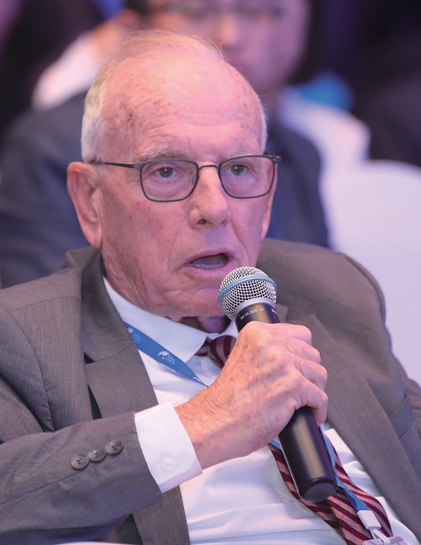 Israeli biochemist, Professor of Biochemistry at the Hebrew University of Jerusalem. In 2005, he was awarded the Wolf Prize in Medicine for "pioneering signal transduction therapy and for
developing tyrosine kinase inhibitors as effective agents against cancer and a range of other diseases".

Professor Levitzki is known for developing specific chemical inhibitors of cancer- induced protein kinases. He is recognized for his contributions to enzymology, signal transduction and signal transduction therapy. The Levitzki laboratory became known to generate the first tyrosine phosphorylation inhibitors (Tyrphostins, TKIs) that do not inhibit Ser/Thr kinases. The Levitzki laboratory was the first to generate inhibitors for EGFR, PDGFR, VEGFR2, Bcr-Abl and Jak2. This work stimulated the development of Gleevec and 15 other kinase inhibitors, used in the clinic with dozens in development. In parallel, since 2006 the Levitzki laboratory develops vectors that deliver polyinosine/polycytosine （PolyIC）to tumors.