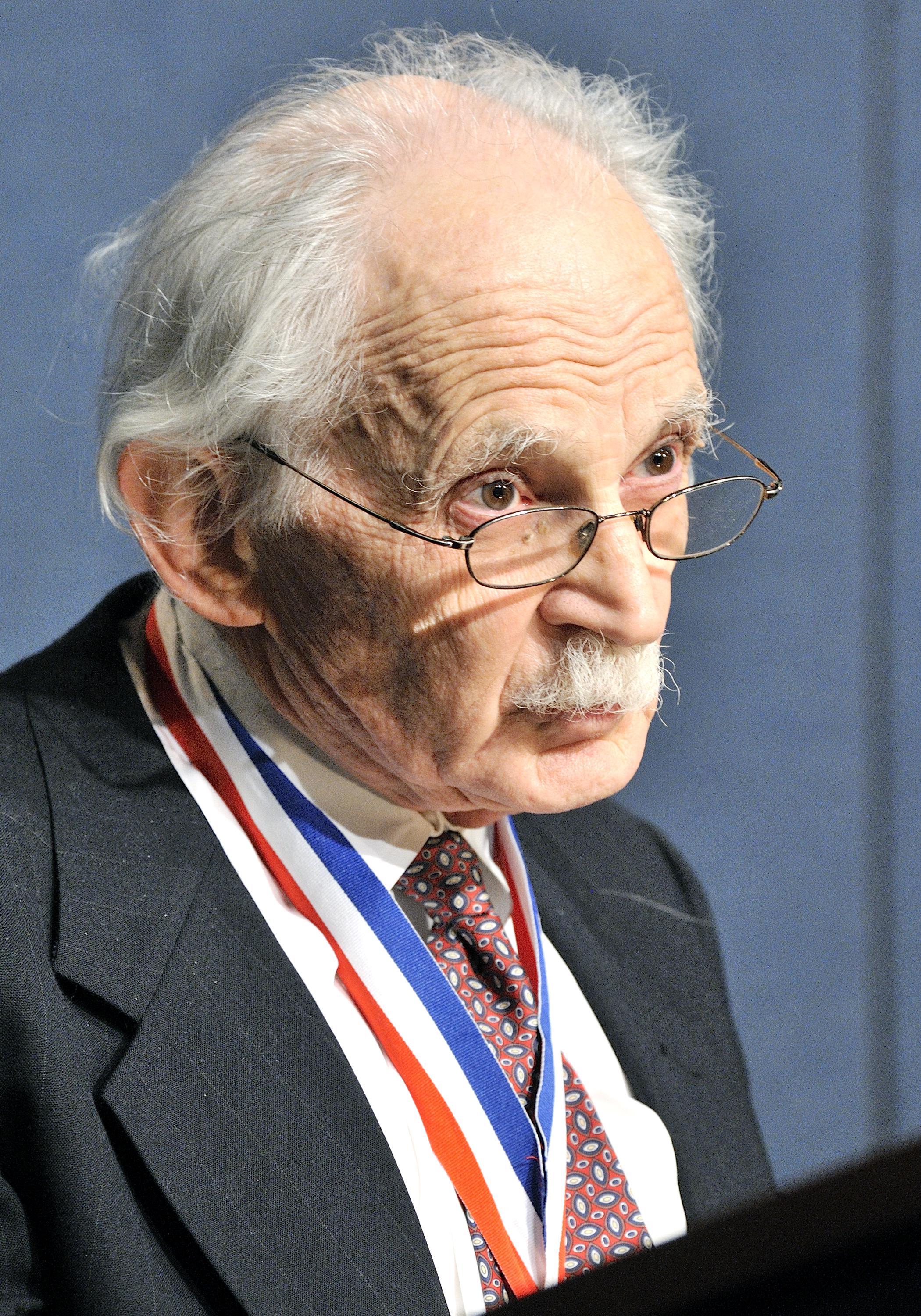 Hackerman-Welch Regents Chair Professor and Director of the Center for Electrochemistry at the University of Texas at Austin,
being considered a “father of modern electrochemistry”. He was awarded the 2008 Wolf Prize in Chemistry for creating the field of single-molecule spectroscopy and imaging.

1982, Member of the United States National Academy of Sciences 1990, Fellow of American Academy of Arts and Sciences
2008, Wolf Prize in Chemistry 2013, National Medal of Science