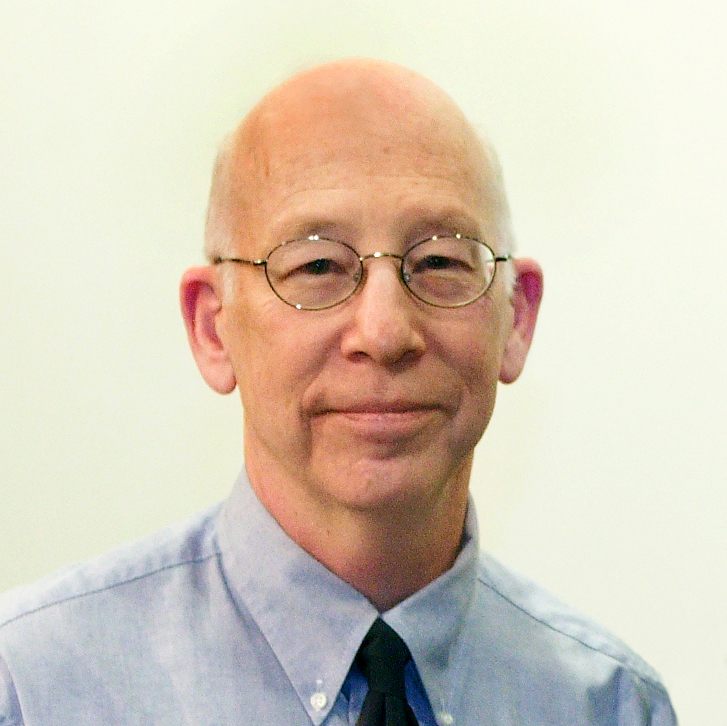 Robert Bergman is an American chemist. He was award the Wolf Prize in Chemistry for the discovery of the activation of C-H bonds of hydrocarbons by soluble transition metal complexes in 2017.

1984, Member of the United States National Academy of Sciences
1984, Fellow of the American Academy of Arts and Sciences
2014, Welch Award in Chemistry
2017, Wolf Prize in Chemistry

Hydrocarbons (alkanes), the major constituents of petroleum, are the most abundant row material of the chemical industry for producing a variety of important products such as plastics. The utilization of alkanes is greatly facilitated by the activation of their highly inert C-H bonds. Finding the means for such activation has been a high priority goal for generations of chemists. In the early 1980s Bergman discovered the first transition metal compound (an iridium complex) to catalyze the activation of C-H bonds leading to an oxidative addition reaction. Bergman's discovery of C-H oxidative additions has stimulated an entirely new sub-field of research, both in academia and industry, and continues to be a “hot” research topic. In addition to C-H bond activation, Bergman has been responsible for an impressive number of enduring, path-breaking contributions to physical organic, organometallic and inorganic chemistry, and homogeneous catalysis. His impact on these fields has been monumental and his discoveries have been the basis for advances ranging from petroleum chemistry (C-H activation) to medicinal chemistry (ene-diyne cycloaromatization).