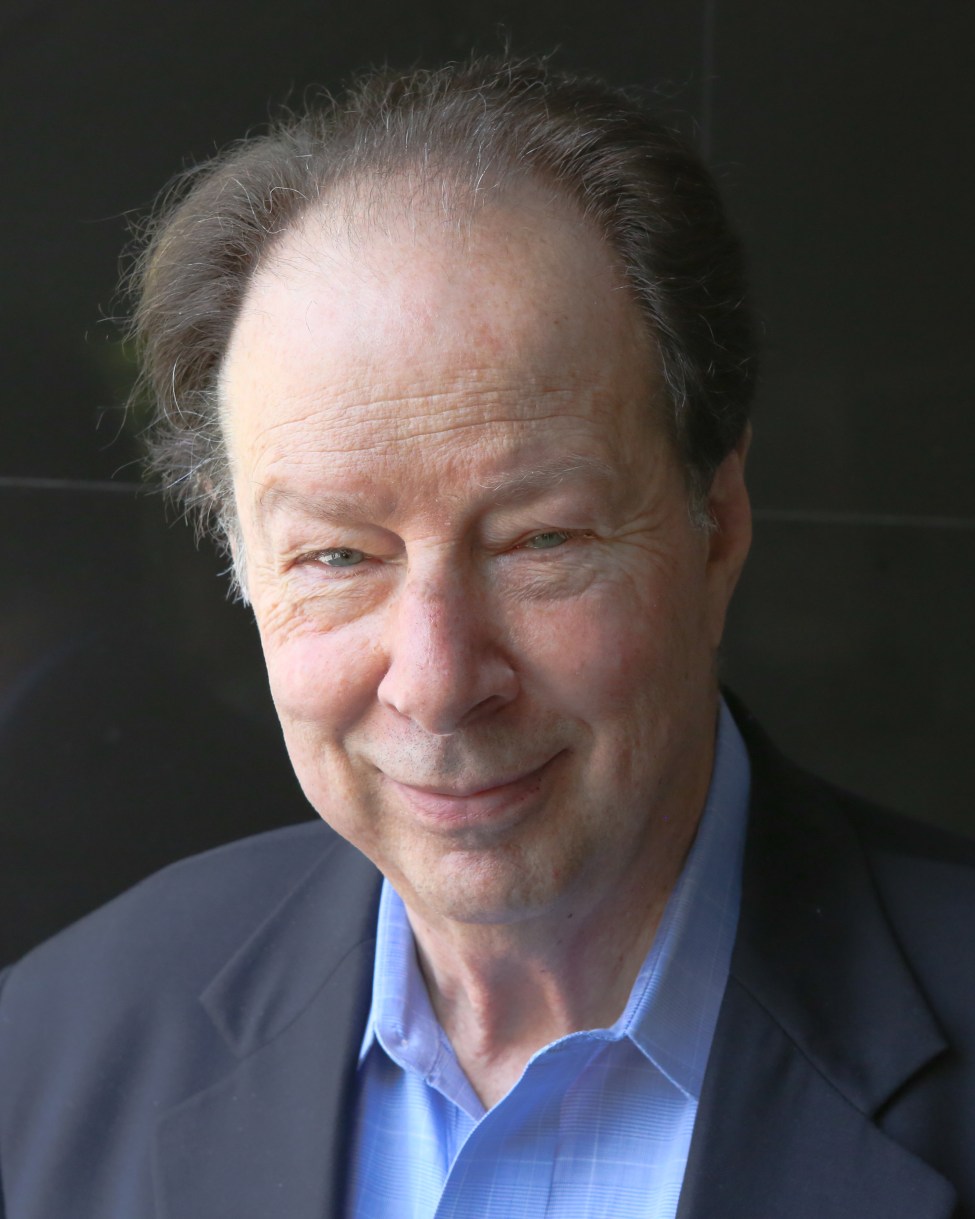 Sidney Altman (born May 7, 1939)， Canadian-American molecular biologist. In 1989 he shared the Nobel Prize in Chemistry with Thomas R. Cech for their work on the catalytic properties of RNA.

1988, Fellow of the American Academy of Arts and Sciences
1989, Nobel Prize in Chemistry
2016, Lomonosov Gold Medal

Altman was working independently of Cech when both discovered the catalytic properties of RNA. The old belief was that enzymatic activity—the triggering and acceleration of vital chemical reactions within living cells—was the exclusive domain of protein molecules.
Altman’s and Cech’s revolutionary discovery was that RNA, traditionally thought to be simply a passive carrier of genetic codes between different parts of the living cell, could also take on active enzymatic functions. This knowledge opened up new fields of
scientific research and biotechnology and caused scientists to rethink old theories of how cells function. It also led to new hypotheses about the history of the emergence of RNA on Earth and the possibility that RNA was the molecule that gave rise to Earth’s first life forms.