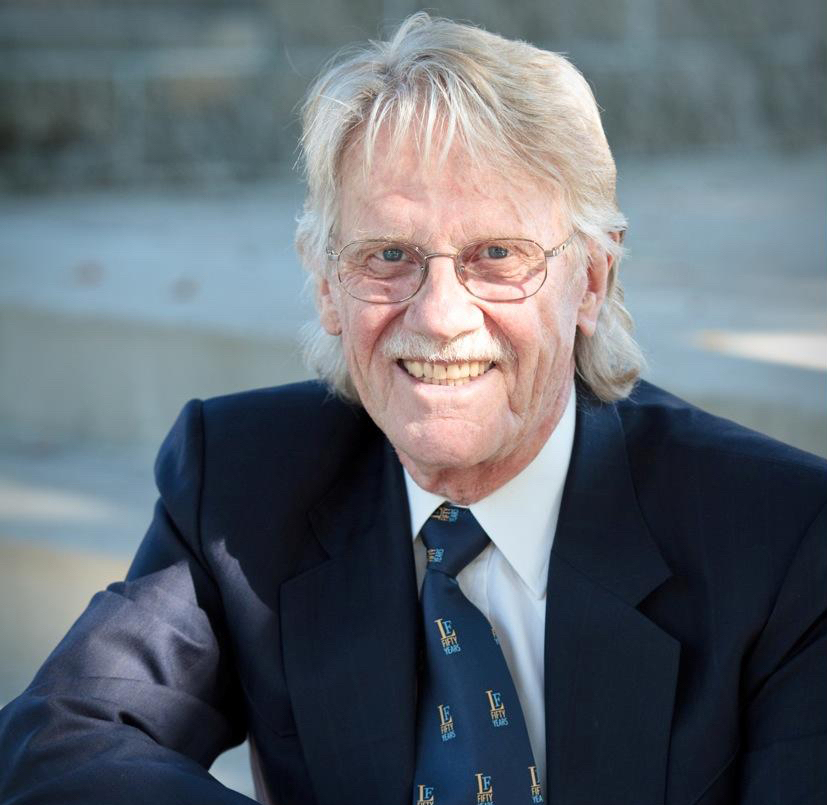 American economist and professor of business economics and law at Chapman University. Smith shared the 2002 Nobel Memorial Prize in Economic Sciences with Daniel Kahneman "for having established laboratory experiments as a tool in empirical economic analysis, especially in the study of alternative market mechanisms".

Developed methods for laboratory experiments in economics, which has helped our understanding of economic behavior.