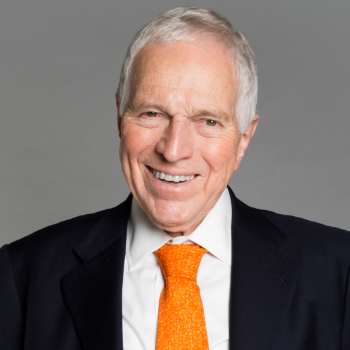 American economist, a well-known representative of the theory of employment and growth. He is currently a professor of political economy at Columbia University. In 2006, Edmund Phelps was awarded the Nobel Prize in economics for his achievements in the field of macroeconomic intertemporal decision-making and trade-offs.

Professor Edmund Phelps's research focuses on various fields of macroeconomics and he is regarded as the founder of modern macroeconomics and one of the most important figures influencing the development of economics. His most important contribution is the theory of economic growth. He points out that inflation is related not only to unemployment, but also to expectations of prices of businesses and wages of employees. The microeconomic analysis based on expectations is introduced into the theory of employment determination and wage-price dynamics, and the golden rule of capital accumulation for economic growth is put forward. He has developed in recent years a theory of grassroots innovation leading to mass flourishing.