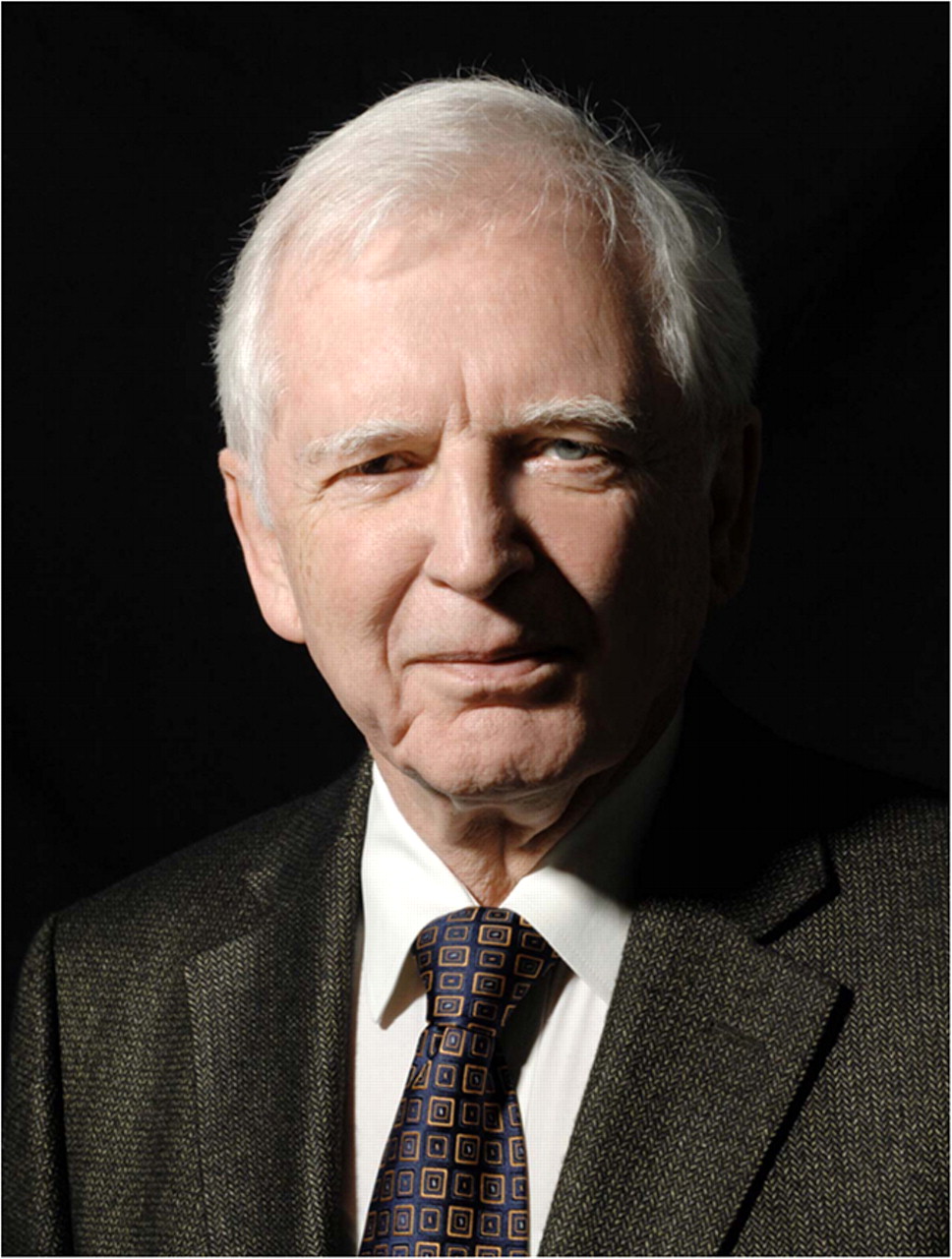 German virologist and professor emeritus. In 2008, he received the Nobel Prize in Physiology or Medicine "for his discovery of human papilloma viruses causing cervical cancer".

Harald zur Hausen's specific field of research is the study of oncoviruses. In 1976, he published the hypothesis that human papillomavirus plays an important role in the cause of cervical cancer. Together with his collaborators, he then identified HPV16 and HPV18 in cervical cancers in 1983-4. This research directly made possible the development of a vaccine which was introduced in 2006. He is also credited with discovery of the virus causing genital warts (HPV 6) and a monkey lymphotropic polyomavirus that is a close relative to a recently discovered human Merkel cell polyomavirus, as well as techniques to immortalize cells with Epstein-Barr virus and to induce replication of the virus using phorbol esters. His work on papillomaviruses and cervical cancer received a great deal of scientific criticism on initial unveiling but subsequently was confirmed and extended to other high-risk papillomaviruses.