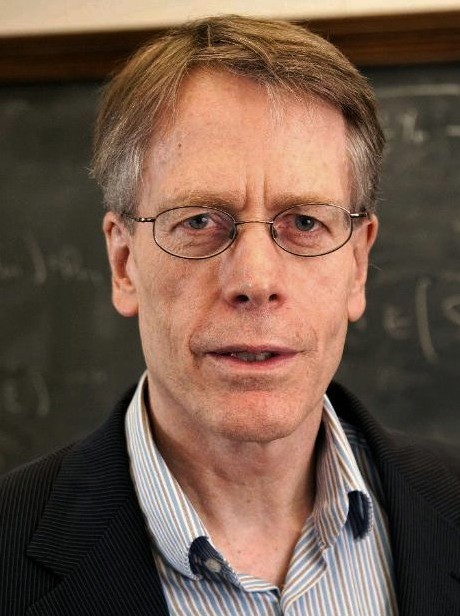 Lars Peter Hansen (born 26 October 1952 in Urbana, Illinois) is an American economist. He is the David Rockefeller Distinguished Service Professor of economics at the University of Chicago and a 2013 recipient of the Nobel Prize in Economics.

Hansen is best known as the developer of the econometric technique generalized method of moments (GMM) and has written and co-authored papers applying GMM to analyze economic models in numerous fields including labor economics, international finance, finance and macroeconomics.