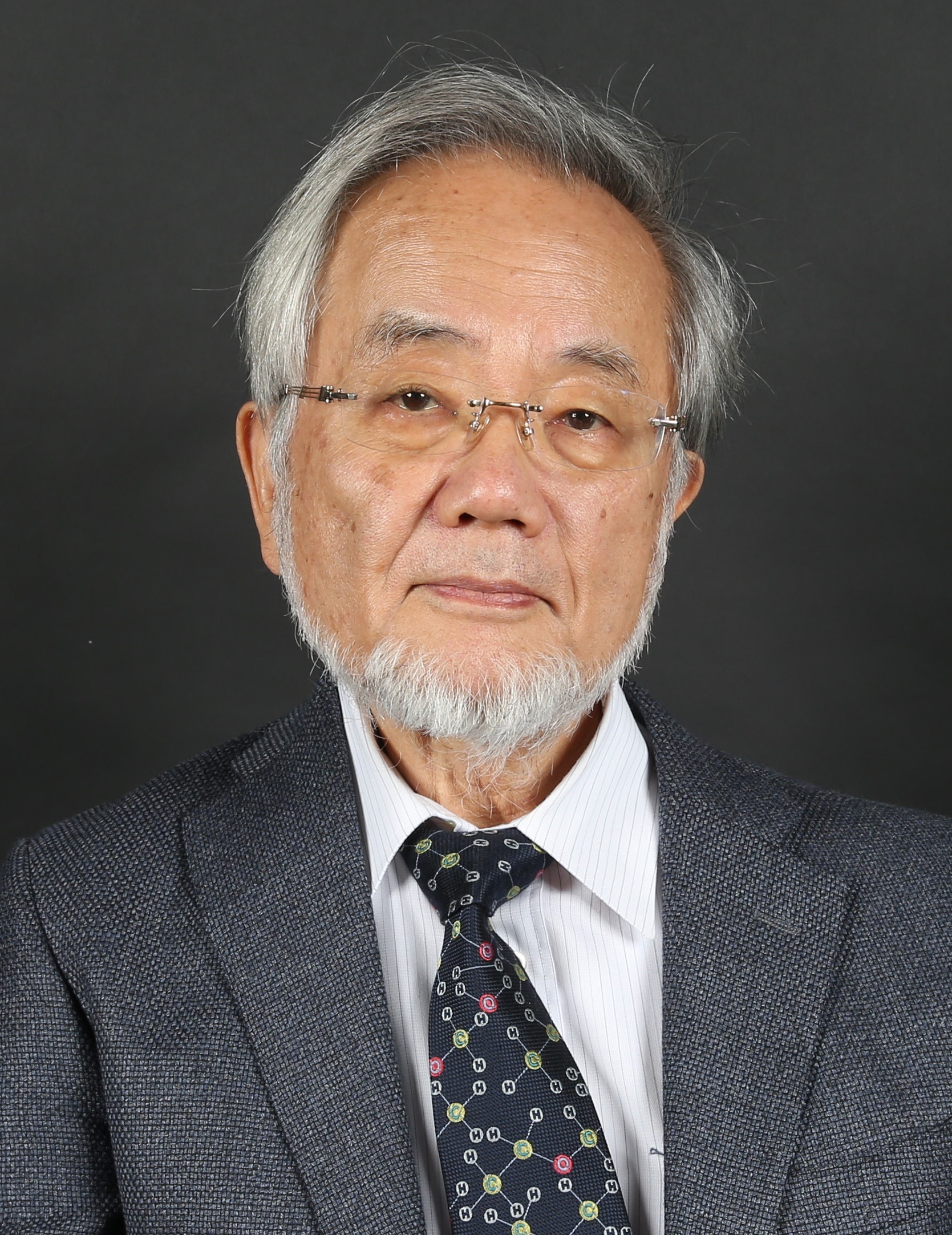 Yoshinori Ohsumi is a Japanese cell biologist. He is a professor at Tokyo Institute of Technology's Institute of Innovative Research. He received the Nobel Prize in Physiology or Medicine in 2016 for elucidating the molecular mechanisms and physiological significance of autophagy, a cellular adaptive system to environment

Professor Ohsumi has achieved world-leading results in his genetic study of autophagy in yeast, a cellular process that degrades proteins in order to adapt to the nutritional environment and other factors. He has made groundbreaking contributions toward elucidating of the molecular mechanisms of autophagy and its physiological significance. Ohsumi’s findings had significant implications for the understanding and treatment of various conditions in which autophagy is disrupted, including cancer, Parkinson disease, and type 2 diabetes mellitus.