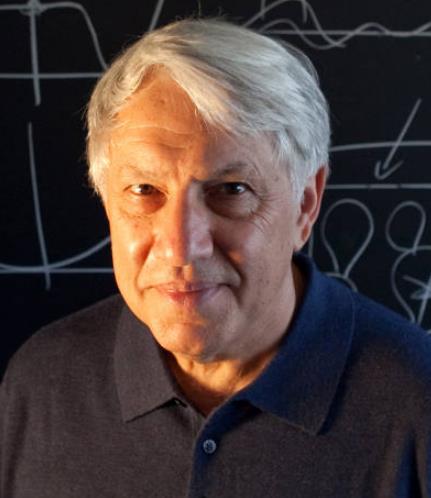 Russian-American theoretical physicist and Professor of Physics at Stanford University.He received the 2012 Breakthrough Prize in fundamental physics for “the development of inflationary cosmology, including the theories of new inflation, eternal chaotic inflation, and the inflationary Multiverse, and for contributing to the development of vacuum stabilization mechanisms in string theory.”

One of the biggest problems in contemporary cosmology is the apparent fine-tuning of the laws of physics: they seem improbably well arranged to produce a Universe that can support observers like us. Andrei Linde, one of the authors of inflationary cosmology, may have provided a solution, through his theory of the “inflationary Multiverse”. This is the idea that our Universe is just one of a vast number comprising the Multiverse--an eternally expanding structure in which new Universes are constantly born, with different fundamental physical constants and laws. Observers can only evolve in those Universes whose laws allow life to exist; the fine-tuning problem would simply be an illusion caused by our limited observational sample of just our own Universe. Professor Linde is one of the authors of inflationary theory and of the theory of an eternal inflationary multiverse and his work emphasizes the cosmological implications of string theory and supergravity.