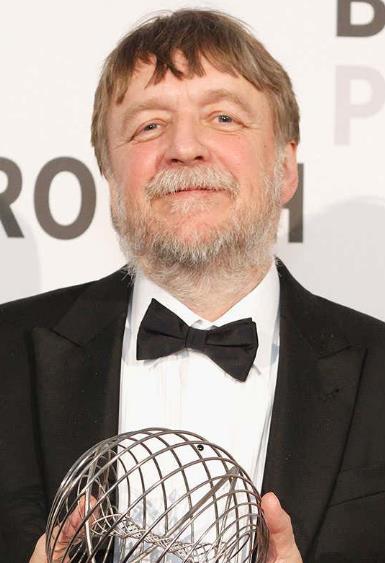 A human geneticist and molecular biologist at University College London. He received the 2016 Breakthrough Prize in Life Sciences for “discovering mutations in the amyloid precursor protein gene (APP) that cause early-onset Alzheimer’s disease, thus linking accumulation of APP-derived beta-amyloid peptide to Alzheimer’s pathogenesis and suggesting new approaches to risk assessment, prevention, and treatment.”

One of the key causes of Alzheimer’s disease is thought to be the build-up in the brain of a substance called amyloid. Analysing the genomes of members of a family with a high incidence of early-onset Alzheimer’s, John Hardy discovered that they shared a mutation in a particular gene. He then showed that this mutation leads to a cascade of effects resulting in the build-up of fragments of protein to form amyloid. His discovery promises to enable clinical strategies for attacking early-onset Alzheimer’s, has opened up a whole field of research into the genetics of Alzheimer’s disease, and has spurred studies of the genetics of other neurodegemerative diseases.