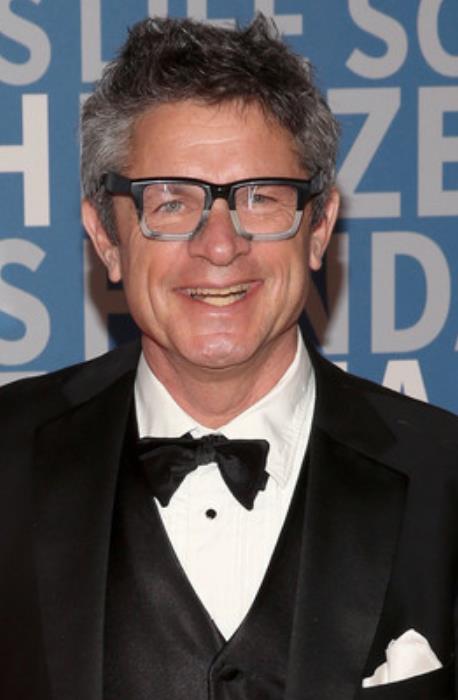 Using a variety of approaches, Professor Strominger’s research has endeavoured to shed light on unsolved problems including the unification of forces and particles, the origin of the universe and the quantum structure of black holes and event horizons. His recent research has focused on universal aspects of black holes and horizons, which do not depend on detailed microphysical assumptions. A new conformal symmetry of rapidly spinning black holes was discovered and used to explain how they holographically store quantum information. Strominger and co-workers found a mathematically precise mathematical relation between the Navier-Stokes and Einstein equation, demonstrating that horizons evolve as incompressible fluids and providing a bridge between fluid
dynamics and general relativity. Very recent efforts have addressed the quantum structure of the cosmological horizons which likely surroundus.