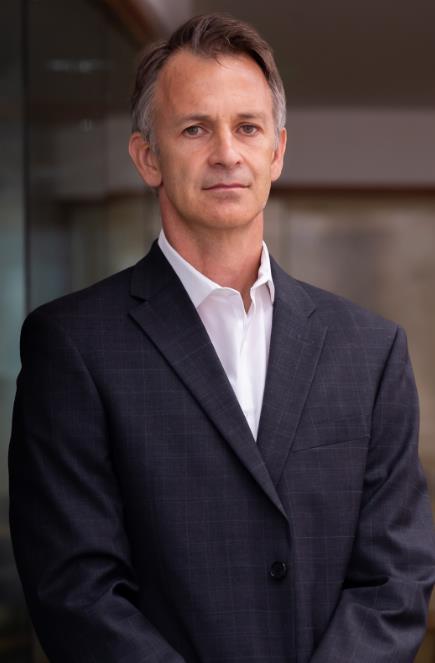 Mathematician with British, Italian and US nationalities. Distinguished professor of mathematics at the University of Utah and Presidential Endowed Chair. He received the 2018 Breakthrough Prize in Mathematics for “transformational contributions to birational algebraic geometry, especially to the minimal model program in all dimensions.”

Christopher Hacon is a mathematician who specializes in the field of algebraic geometry which, loosely speaking, is a branch of mathematics that studies the geometric properties of sets defined by polynomial equations. Together with his co-authors, Hacon has proved many foundational results on the geometry of higher dimensional algebraic varieties including the celebrated result on the finite generation of canonical rings. Because algebraic geometry is closely connected to other fields within and beyond mathematics, Hacon’s work has had broad impact.