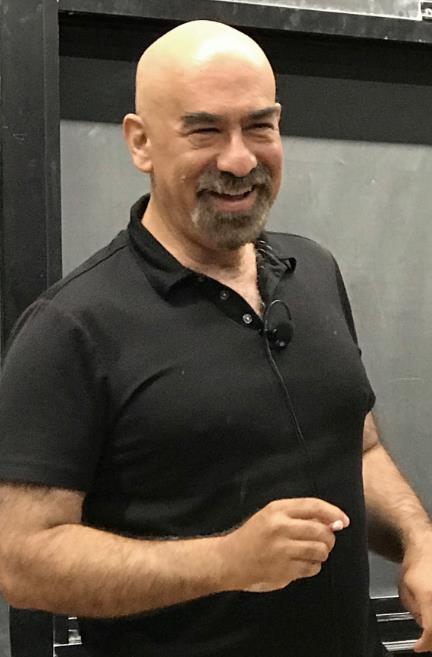 American theoretical astrophysicist and Princeton University professor. He received the 2018 Breakthrough Prize in fundamental physics for “detailed maps of the early universe that greatly improved our knowledge of the evolution of the cosmos and the fluctuations that seeded the formation of galaxies.”

He was part of the team that originated the WMAP mission and designed the spacecraft, and has worked on deciphering the data that it beams back from space. Spergel is playing a leading role in developing the WFIRST, a multibillion-dollar space mission planned for launch in the mid-2020s.