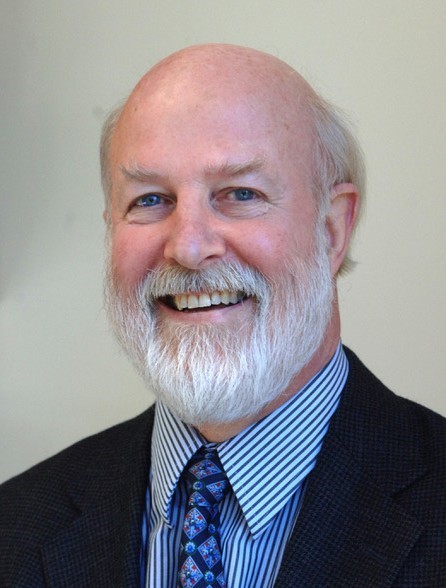 British biologist, Professor for Cancer Research in MIT. He was awarded the 1997 Canada Gairdner International Award “for the discovery and characterization of the molecules responsible for
cell-substrate adhesion including fibronectins and integrins: and for recognizing the importance of extracellular matrix-cell interactions in modulating cell phenotype, and their clinical relevance in such fields as cancer, blood coagulation and wound healing”.

1989, Fellow of the Royal Society
1995, member of the Institute of Medicine
1996, member of the United States National Academy of Sciences
1997, Canada Gairdner International Award

His research focuses on cell adhesion and the interactions between cells and the extracellular matrix, with a particular interest in understanding molecular mechanisms of cancer metastasis. He is well known as a co-discoverer of fibronectin molecules, a discovery that has been listed by Thomson Reuters ScienceWatch as a Nobel Prize candidate.