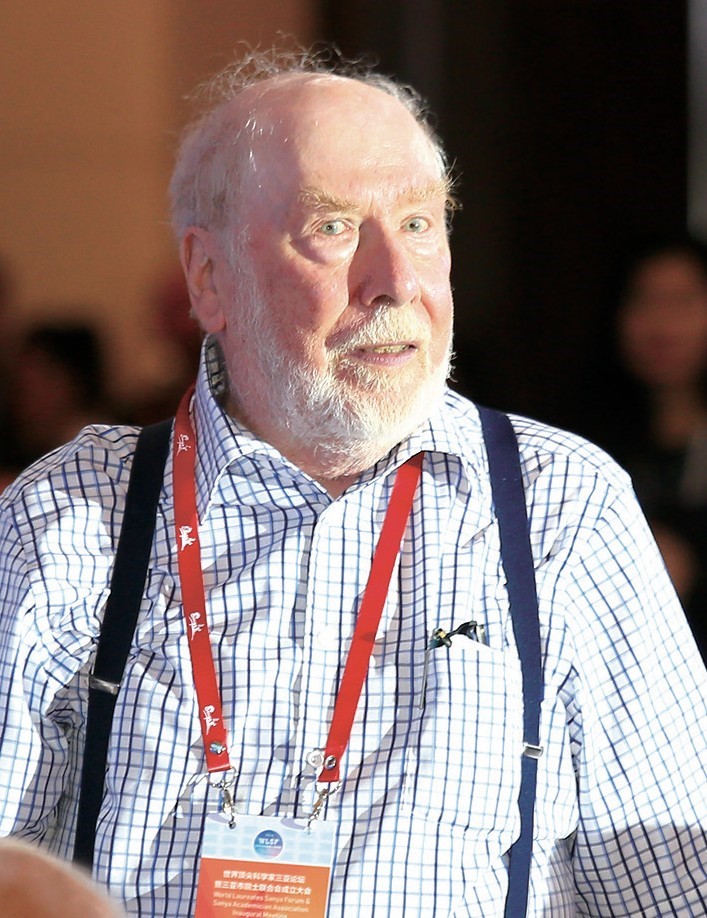 1984 Turing Award
Swiss computer scientist. He has designed several programming languages, including Pascal, and pioneered several classic topics in software engineering. In 1984 he won the Turing Award for developing a sequence of innovative computer languages.

Wirth was the chief designer of the programming languages Euler, Algol W, Pascal, Modula, Modula-2, Oberon, Oberon-2, and Oberon-07. He was also a major part of the design and implementation team for the Lilith and Oberon operating systems, and for the Lola digital hardware design and simulation system. He received the Association for Computing Machinery (ACM) Turing Award for the development of these languages in 1984 and in 1994 he was inducted as a Fellow of the ACM.