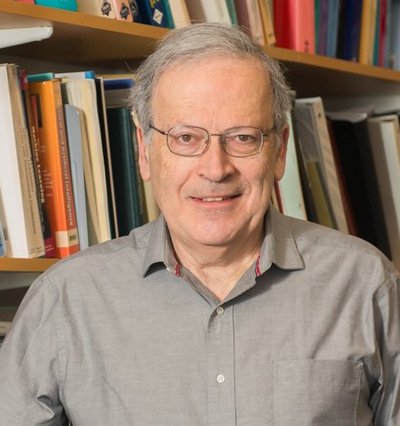 Valiant is world-renowned for his work in theoretical computer science. Among his many contributions to complexity theory he introduced the notion of #P-completeness to explain why enumeration and reliability problems are intractable. He also introduced the "probably approximately correct" PAC model of machine learning that has helped the field of computational learning theory grow and the concept of holographic algorithms. In computer systems he is most well-known for introducing the bulk synchronous parallel processing model. His earlier work in automata theory includes an algorithm for context-free parsing which is as of 2010 still the asymptotically fastest known. He also works in computational neuroscience focusing on understanding memory and learning.