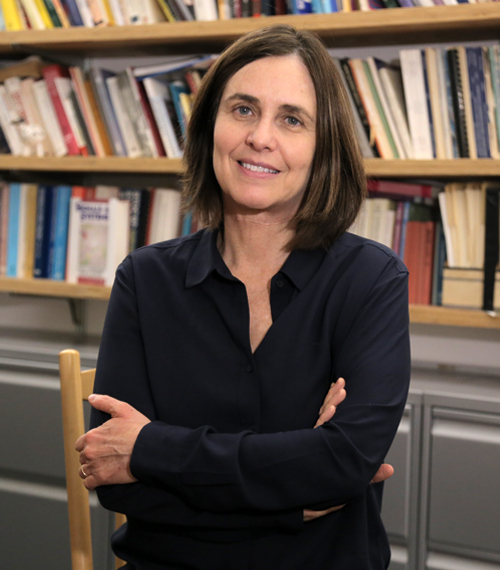 2012 Turing Award
Professor at MIT and the Weizmann Institute of Science. She was award Turing Award in 2012 Along with Silvio Micali, for transformative work that laid the complexity-theoretic foundations for the science of cryptography, and in the process pioneered new methods for efficient verification of mathematical proofs in complexity theory.

Goldwasser's research areas include computational complexity theory, cryptography an d computational number theory. She is the co-inventor of probabilistic encryption, which set up and achieved the gold standard for security for data encryption. She is the co- inventor of zero-knowledge proofs, which probabilistically and interactively demonstrate the validity of an assertion without conveying any additional knowledge, and are a key tool in the design of cryptographic protocols. Her work in complexity theory includes
the classification of approximation problems, showing that some problems in NP remain hard even when only an approximate solution is needed, and pioneering methods for delegating computations to untrusted servers. Goldwasser is Chief Scientist and Co- Founder of Duality Technologies, an Israeli-American start-up which offers secure data analytics using advanced cryptographic techniques. She is also a scientific advisor for several technology start ups in the security area, including QED-it, specializing in the Zero Knowledge Blockchain, and Algorand, a Proof-of-stake Blockchain.