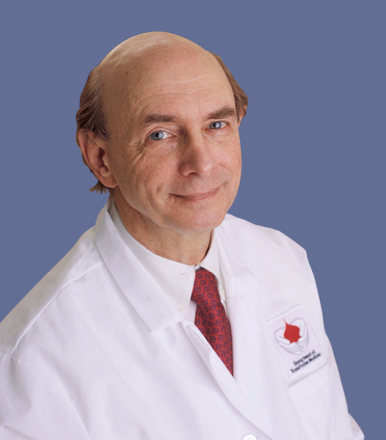 2020 Nobel Prize in Physiology or Medicine
2000 Lasker-DeBakey Clinical Medical Research Award
American virologist who is best known for his work that led to the discovery of the hepatitis C virus. In 2000, he won the Lasker-DeBakey Clinical Medical Research Award, for Hepatitis C virus and its detection in blood for transfusions.

In the mid-1970s, Dr Alter and his research team demonstrated that most post-transfusion hepatitis cases were not due to hepatitis A and hepatitis B viruses. Work by Alter, in collaboration with Bob Purcell, and work by Edward Tabor working simultaneously in another laboratory, proved through transmission studies in chimpanzees that a new form of hepatitis, initially called “non-A, non-B hepatitis” caused the infections. This work eventually led to the discovery of the hepatitis C virus. Later, Alter led a Clinical Center project to store blood samples used to uncover the causes and reduce the risk of transfusion-associated hepatitis. Based on his work, the United States started blood and donor screening programs that lowered the cause of hepatitis due to this risk from 30 percent in 1970 to nearly 0.