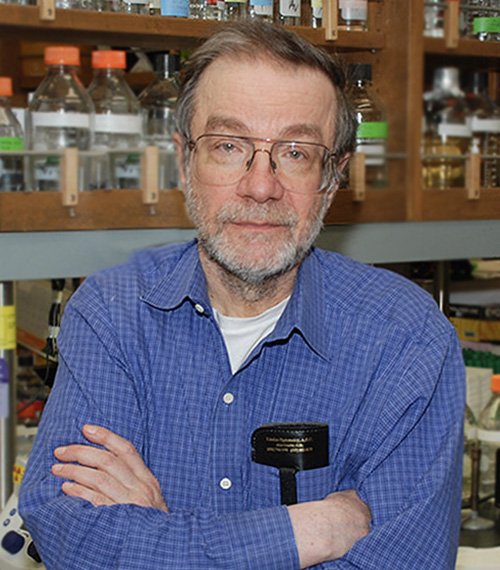 By means of genetic research carried out with yeast and cell cultures of higher organisms, Alexander Varshavsky has made a decisive contribution to discovering the importance of the ubiquitin-dependent intracellular protein degradation, which plays a central role in many regulatory processes such as, for instance, in the cell cycle, in malignant transformation,
in the regulation of inflammation, immune response, and many other biological processes. The major contributions made by the Varshavsky laboratory include discovering the first and major biological functions of the ubiquitin system, the first degradation signals in short-lived proteins, and cloning the first ubiquitin ligases. Ubiquitylation marks proteins for degradation by the 26S proteasome. Specific malfunctions in the ubiquitin system play major roles in many human diseases, including cancer and neurodegeneration syndromes.