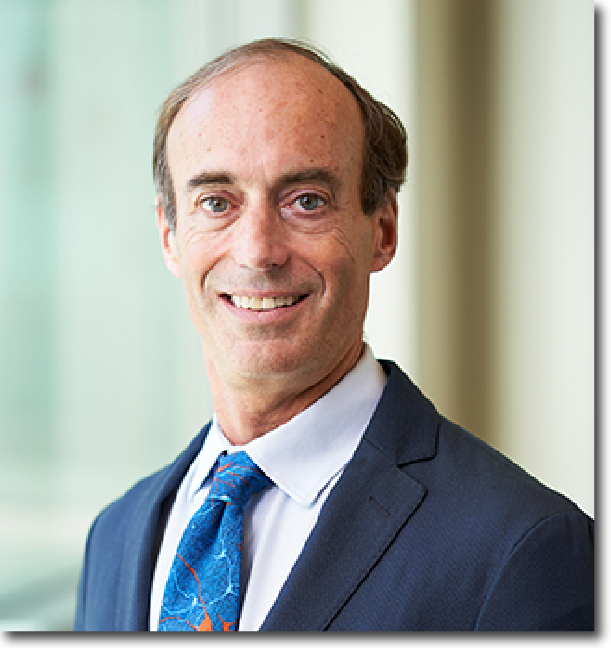 2001, Member of the United States National Academy of Sciences
2002, Fellow of the American Academy of Arts and Sciences
2012, Albert-Lasker Basic Medical Research Award
2017, Shaw Prize in Life Science and Medicine

Prof. Vale’s main research focus has been understanding molecular motor proteins and their role in transporting materials within cells. As a graduate student, Vale, along with colleagues James Spudich, Thomas Reese, Bruce Schnapp, and Michael Sheetz,
discovered a new type of molecule motor, which they christened “kinesin.” Then he began to use structural approaches in combination with new microscopic methods for tracking single protein molecules to develop a detailed model of how kinesins generate motion. More recently, Vale has focused on dynein, a microtubule motor that remains less well understood than the kinesins. His laboratory also investigates the assembly of the mitotic spindle and the mechanism of T cell signalling The Vale lab has made significant contributions to the field
of cell biology, including discovering the severing protein katanin, characterizing dynein's function and structure, and identifying other new proteins that regulate the cytoskeleton.