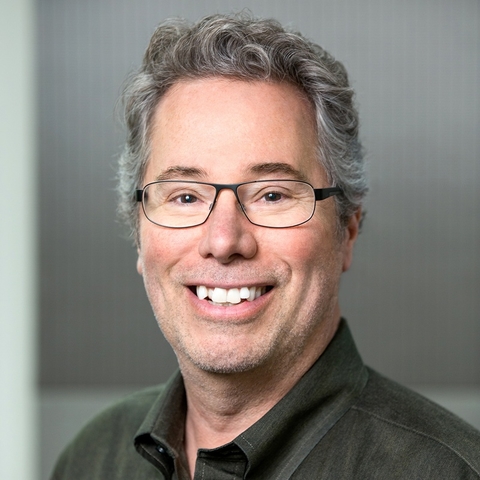 2013 Albert Lasker Basic Medical Research Award Richard Scheller is the Chief Science Officer & Head of Therapeutics at 23andMe and the former Executive Vice President of Research and Early Development at Genentech. He was a Professor at Stanford University from 1982 to 2001. He and Thomas Sudhof won the 2013 Albert Lasker Award for Basic Medical Research for their discoveries concerning rapid neurotransmitter release.

1977, Ph.D. in Chemistry from the California Institute of Technology. 1982-2001, professor of Biological Sciences at Stanford University
2001-2008, Senior Vice President and Chief Research Officer of Genentech Inc.
2008-2015, the Chief Scientific Officer and Executive Vice President of Research of Genentech Inc. 2015 to present, the Chief Scientific Officer and Head of Therapeutics of 23andMe Inc.

Richard Scheller’s research elucidating the molecular machinery and regulatory mechanism that underlie the release of neurotransmitter, a process that underlies all of the brain's activities. Richard Scheller and Thomas Südhof identified and isolated many of this reaction's key elements, unraveled central aspects of its fundamental mechanism, and deciphered how cells govern it with extreme precision. These advances have provided a molecular framework for understanding some of the most devastating disorders that afflict
humans as well as normal functions such as learning and memory. Richard H. Scheller joined 23andMe in 2015 as Chief Scientific Officer and Head of Therapeutics. Under his leadership, 23andMe has built a dedicated research and therapeutic development team that uses human genetic data as the starting point for identifying novel therapies for common and rare diseases