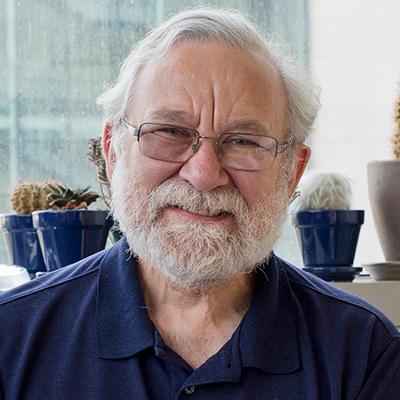 Peter Walter is focused on finding molecular answers to fundamental questions in cell biology. To that end, his lab studies how cells control the quality of their proteins and organelles during homeostasis, and in response to internal and external stresses. Over the years, Walter’s lab group has identified cellular machinery and mechanisms that ensure proper protein synthesis, folding, and targeting. They have also uncovered pathways that allow organelles to communicate and regulate their abundance, such as the unfolded protein response - a quality control system that adjusts the endoplasmic reticulum’s capacity according to need. The Walter lab’s current focus is on understanding how rewiring of basic and phylogenetically conserved processes of protein quality control can lead to, or prevent, the progression of disease.