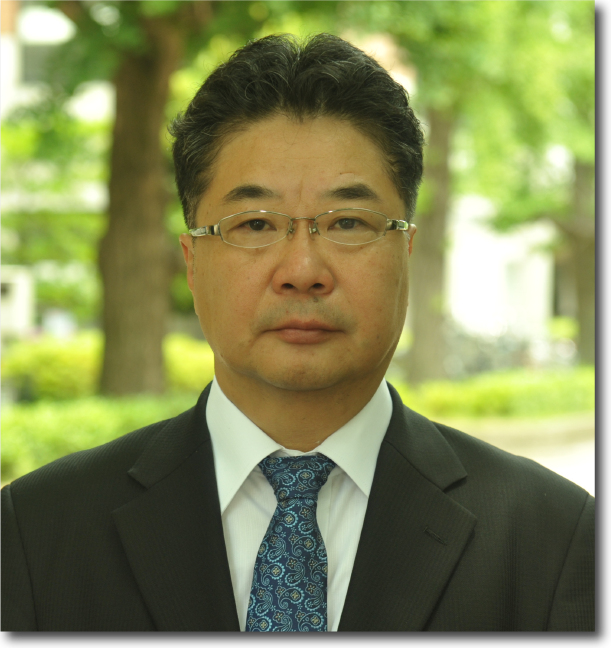 The work of Kazutoshi Mori and Peter Walter reveals the unfolded protein response pathway, which explains the mechanism how the cells signal and regulate under pressure. They discovered the signalling molecule Ire1 in 1993, which communicates the state of the endoplasmic reticulum protein production line. This research laid the foundation for the prevention and treatment of many diseases.